We met him as Curtis “Kojo “Morrow, and he was a 57-year survivor of war and a busy artist.  Nothing has changed, except now he celebrates his 60-year survival.    His book, My Sankofa,  tells his story in vivid remembrances of his “quest for self-discovery” in Accra, Ghana.  – Victorine

ALL BOOKS, ARTWORKS, & MEMOIRS; featured here are the AFTERMATH of a BLOODY-WAR and PTSD which known as COMBAT-FATIQUE, during the Korean War. 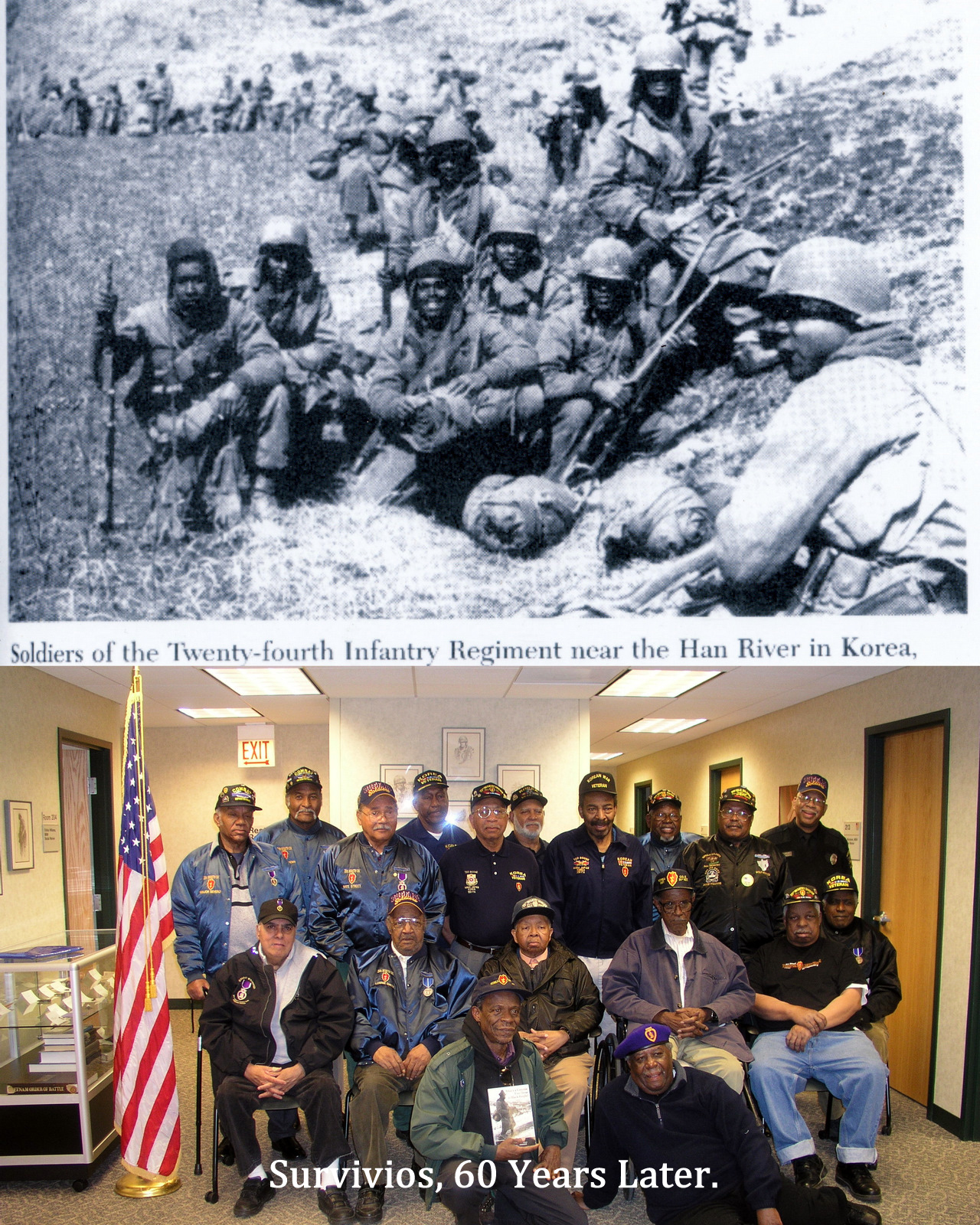 THE AFTERMATH:
Following my four years tour of duty (one in Korea and 2, 1/2 in Japan)
my quest for self-discovery begins with my introduction to nationalism in New York City during the cultural revolution of the early 1960s. Disillusioned with the social and political situation that prevailed at that time, I moved to Accra, Ghana with less than $300.00 and a vow to make a new home for myself. MY SANKOFA concentrates on my eleven years (1965 to 1976) living, working and traveling in Ghana, Togo, and the Ivory Coast”.
I feel that any African born in America should see the land of their ancestors (Africa) at least once during their lives.. Like a Muslim traveling to their Holy City of Mecca, at least once in their life.

In memories of the African-Americans Expatriates who migrated to Dr. Kwame Nkrumah’s Ghana in answer to his call to Arms “Akoben” & Nations-Builders during the late 1950s. & the 1970’s…before the days of WWW, iPhones or in most cases, even Telephone-Landlines. Check it out:

It Was A Born Again Experience.

Painter, jewelry maker, author, adventurer.  In addition to his art and jewelry, Morrow has published The Return of the African-American, detailing his journey of self-discovery to Africa. His second book, What’s a Commie Ever Done to Black People?, details his experiences in Korea and explores what it is like to fight as a United States soldier for other people’s “freedom” while suffering from racial discrimination in that same army. More recently, Morrow has been working on an illustrated children’s book based on African mythology.

The resonance and timbre of her speaking voice will blow your mind, and she can do the James Brown like…like James Brown!  Barbara Hayes is a character!  Her furniture reflects a past era that would have welcomed her with open arms and invited her to “Have a Seat.”…